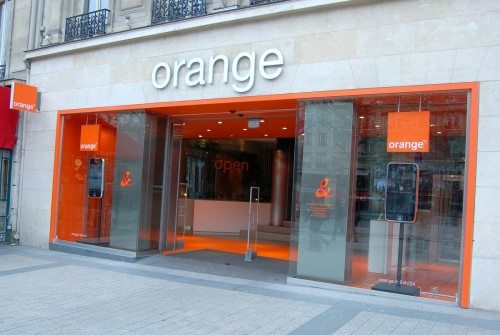 If you live in Nairobi, Mombasa or Kisumu, getting 3G network connection over Safaricom, Airtel or Orange is a normal thing. For those using Safaricom or Airtel, the 3G connections in these 3 major cities may extend to other neighbouring towns. This has not been the case for Orange users as their 3G network has always been limited to Nairobi, Kisumu and Mombasa.

This is what pushed Orange to launch their 3G network in Eldoret and the entire Uasin Gishu County. The company’s CEO said that it is dedicating part of this year’s capital expenditure investment to rolling out 3G networks across the country. He also said, “Our 3G network footprint in Kenya now covers Nairobi, Kisumu, Mombasa and Eldoret and will progressively move towards other areas of the country.”

During the launch, Orange announced that it will be offering 100% data bonus for all internet bundles bought that range between 20MB and 20 GB. So if you buy 20MB data you get 20MB extra data for a total of 40MB. This will offer run from April 25 to July 25. It will available throughout the country on all Orange connections be it on modems or any other mobile devices. The bonus airtime can only be used between 10PM and 6AM.

To subscribe to this service, customers will have dial 123#, select option 3 and then 2 for the offer. You can check your data usage by dialling *131# on your phone.

Orange 3G connections has been previously highlighted by the Communications Commission of Kenya (CCK) as being the best in the country beating Safaricom and Airtel.  This will perhaps help the company achieve its growth throughout the country. Just recently, CCK released mobile phone usage figures in the country that showed Orange’s steady growth over the past year.

Orange has been off late been rumoured to be up for acquisition as its French backed investors we pulling out of the deal after it was announced that YU mobile was up for sale. These rumours have not been confirmed by Orange and as for now we can say the company is here to stay.

With other countries already in the 4G agenda, we are still lagging behind rolling out 3G connections to all corners of our country. With more and more Smartphones supporting 4G connectivity, I think Kenyan mobile service providers need to up their game and complete 3G roll out in the country and jump over to 4G connectivity.

This move by Orange may be commendable but they need to accelerate the 3G roll out and get us to 4G connectivity already.