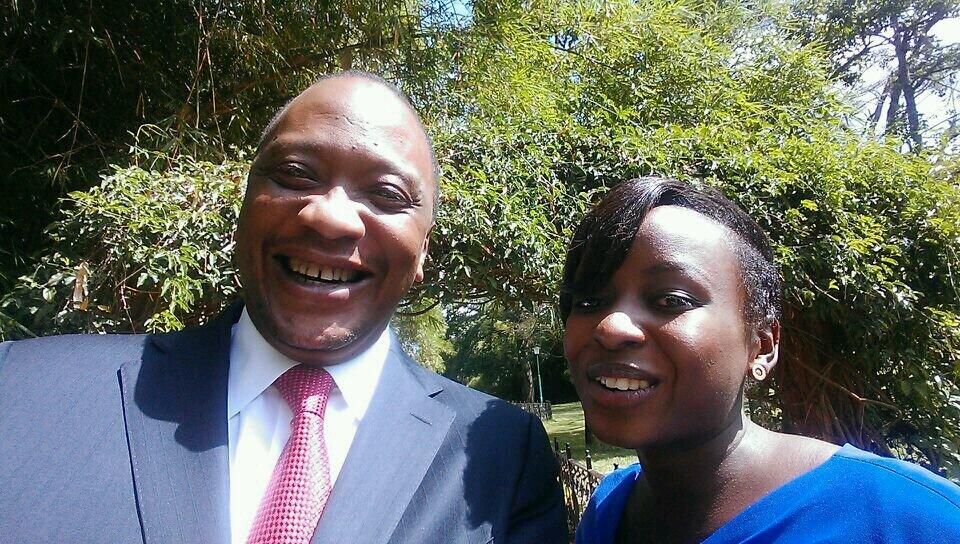 No matter where you stand on the ‘selfie Agenda’, the truth is that they are here to stay. The craze has been sweeping the young at heart all over the world for quite a whole now. The whole selfie agenda has mostly been associated with young and hip individuals in informal settings before the older generation jumped in.

Here in Kenya and East Africa as a whole, selfies have had the same journey with most of them taken by celebrities who are mostly young. Over the past few days, politicians have been joining the bandwagon in a move that shows their fun side. These include Presidents Uhuru Kenyatta (Kenya), Jakaya Kikwete (Tanzania), Yoweri Museveni (Uganda) and Deputy President William Ruto (Kenya).

Some of you might argue of what a selfie really is but I found all these images worth sharing:

His deputy, William Ruto was also joined by Jackie Maribe 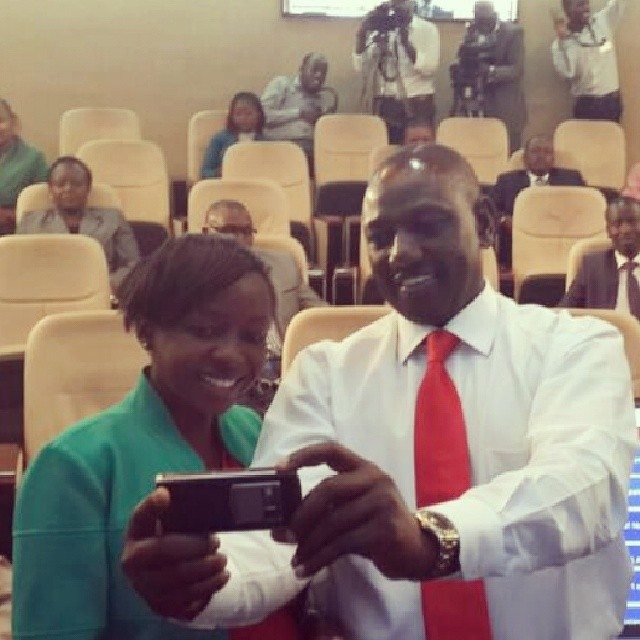 Tanzania’s President Jakay Kikwete joined in some fans for one. 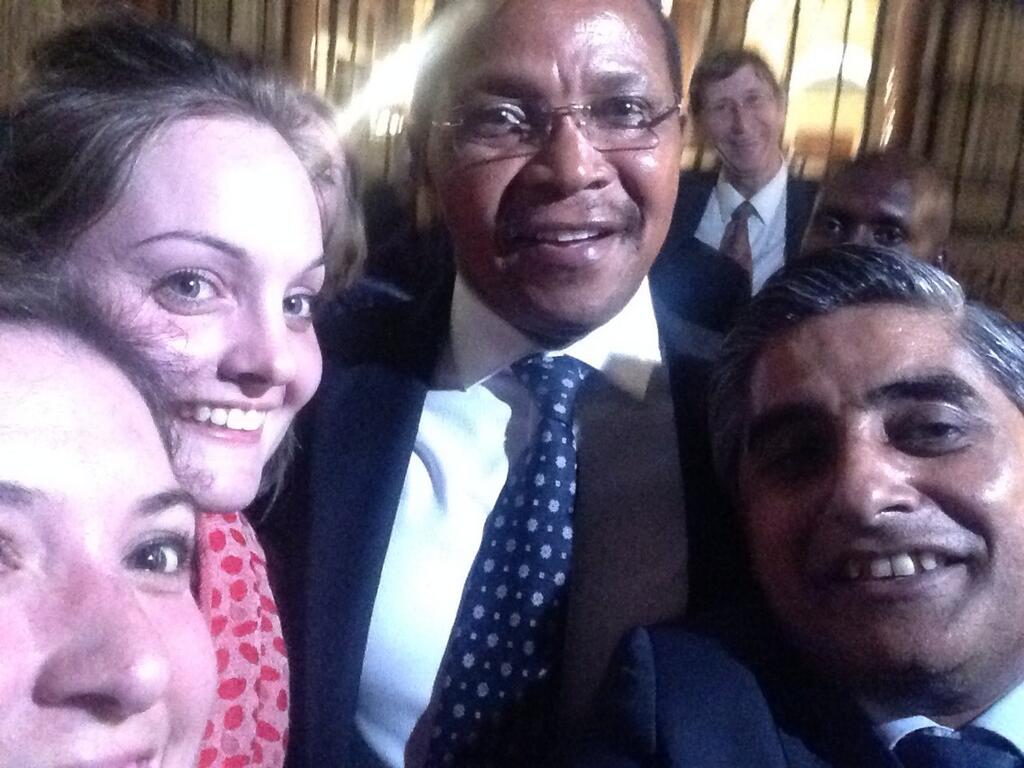 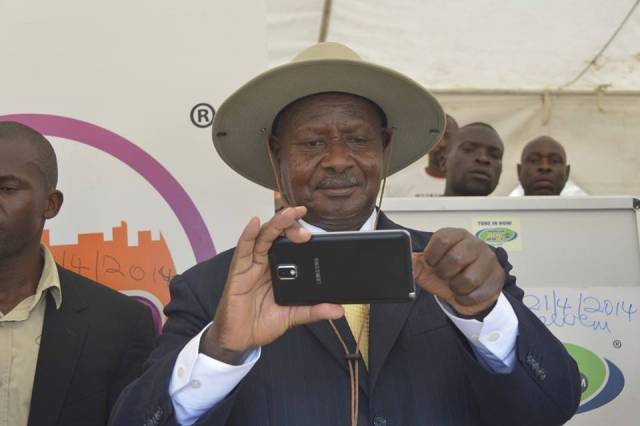 There you have it, at least now we know that they are humans too.