Huawei Is Not Working On A Dual OS Smartphone After All 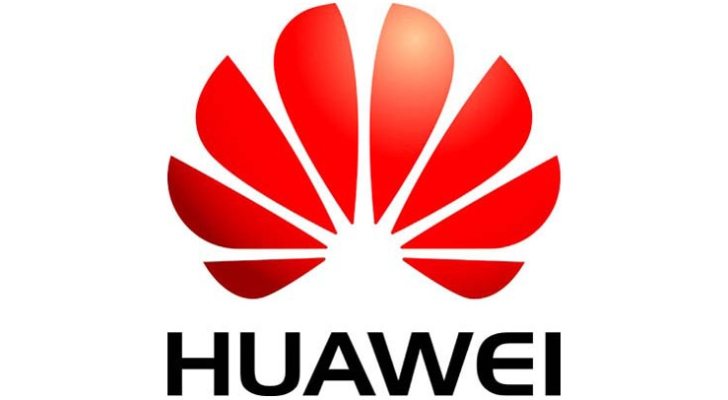 A few weeks ago, one executive from Huawei said on the record that the company was working on a dual OS Smartphone that will run on both Android and Windows phone. This was some really good news and I for one was really excited to see a Smartphone that could run both Windows Phone and Android.

Huawei seems to have backed down and is not working on a dual OS Smartphone after all. This is what the company said in a statement, “Huawei Consumer Business Group adopts an open approach towards mobile operating systems to provide a range of choices for consumers. However, most of our products are based on Android OS, [and] at this stage there are no plans to launch a dual-OS Smartphone in the near future.”

It’s still unclear what prompted this change but we should expect more Android devices from the company.

With Huawei backing out, we are only left with one Indian manufacturer, Karbonn Mobiles, that had expressed interest in a dual OS Smartphone earlier this year.