Digital Migration In Nairobi Put On Hold Till 28th March (2014) 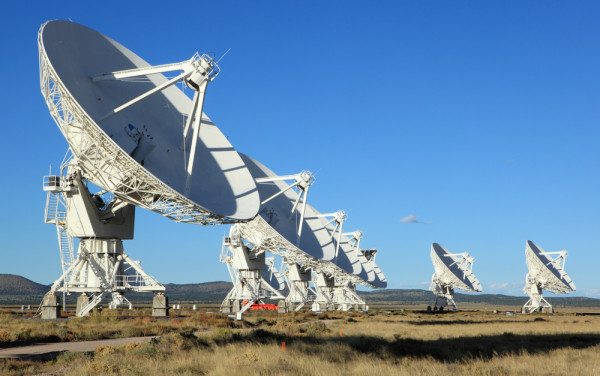 Last Friday was the day the Court of Appeal was to deliver it verdict on the legality or illegality of switching off the analogue signal in Nairobi and its environs. We recently talked about the road towards digital migration and the three media houses (Royal Media, Standard Group and Nation Media Group) that went to court challenging the decision by CCK to switch off analogue signals in Nairobi.

Postponing of the ruling came on the same day the ITU (International Telecommunications Union) Secretary General Dr Hamadoun Toure said there will be no extension to the June 17, 2015 global analogue switch off. He was speaking to the media after his 5-day visit to the country.

The three media houses raised some valid questions such as why use of foreign-owned or a government-linked DSD? They also argued that with the immediate switch to analogue signal, most consumers will be left out as there aren’t enough set top boxes in the country yet. These are just a few concerns the media houses raised as they went to court.

As we wait for the ruling on 28th March, it is upon the government to take steps to ensure most if not all the questions raised by the media houses are addressed. Even though we want to move from analogue to digital as fast as possible, we need to make sure the transition is smooth and accommodates all the stakeholders.