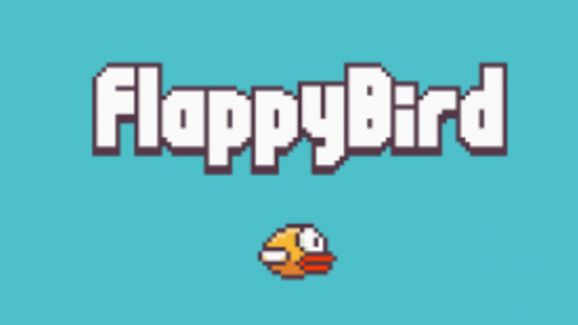 The game we all loved to hate may make a comeback to the App stores one day according to its developer, Dong Nyguyan. He removed the once popular game from the App stores last month after it got massive media attention and reports of thievery accusations by the creators of Mario.

Flappy bird was published in May 2013 but gained massive media attention in January 2014 to the surprise of many even the developer himself.

When taking the game down, Dong Nyguyan said that he had created the simple game for people to play once in a while but it turned out to be an obsession with people playing it for hours on end.  He also said that he had come to hate the game because it had ruined his simple and private life.

Concerning its comeback, Nyguyan said that the game, if it comes back, will have a “warning to take a break.” This means no more playing the game continuously for hours.

The game currently generates thousands of dollars in ad revenues daily even though it cannot be downloaded anymore. Most users opted for other similar games such as “splashy fish” when the flappy bird was taken down and I honestly think it would be a hard task to get it back to the top if and when it comes back. Will this be the “rise and fall” (see what I did there) of Flappy bird or just the “fall and fall” of Flappy bird.