The Xperia Z2 Is Sony’s Flagship For 6 Months , The Xperia Z3 Coming In August 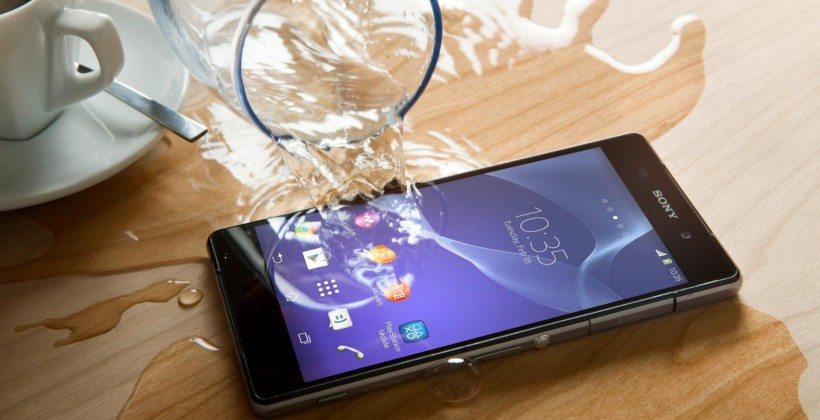 Unlike other Smartphone manufacturers who unveil new flagship devices every year, Sony takes a different route and unveils a new flagship after every 6 months. The company recently unveiled the Xperia Z2 to take over the flagship status from the Xperia Z1. The Xperia Z2 was not necessarily a big hit given the fact that it was similar to its predecessor, the Xperia Z1, in a number of ways.

No matter what you think about the Xperia Z2, the company has said this is going to be their flagship for the next 6 months. Sony Mobile’s Creative Director, Director of Product Planning and UX General Manager, Yoshiro Kurozumi, said the half-year upgrade cycle is the perfect fit for the industry at the moment.  He also added that to maintain the flagship status, the company upgrades its Smartphones faster so as to stay competitive in the ever changing Smartphone market.

So when the Xperia Z3 is launched later this year, you should expect a new and improved design.