What if Nokia went Android 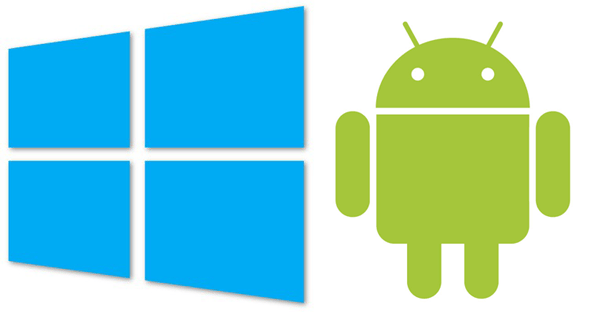 When Nokia chose Windows phone over Android a few years back, most people were confused as to why the mobile giant opted for smaller OS at the expense of the well established and promising Android OS. Nokia chose Windows phone platform because it was concerned that one manufacturer would one day dominate the Android platform. They were right on this as the Android platform is currently dominated by Samsung.

But we ask ourselves, what is Nokia made Android Smartphones and tried competing with Samsung directly? Over the past few weeks, there have been numerous rumours suggesting that Nokia is working on an entry level Smartphone powered by Android.  This phone referred to as ‘Nokia X’ will replace the Asha line of phones mostly found in emerging markets. 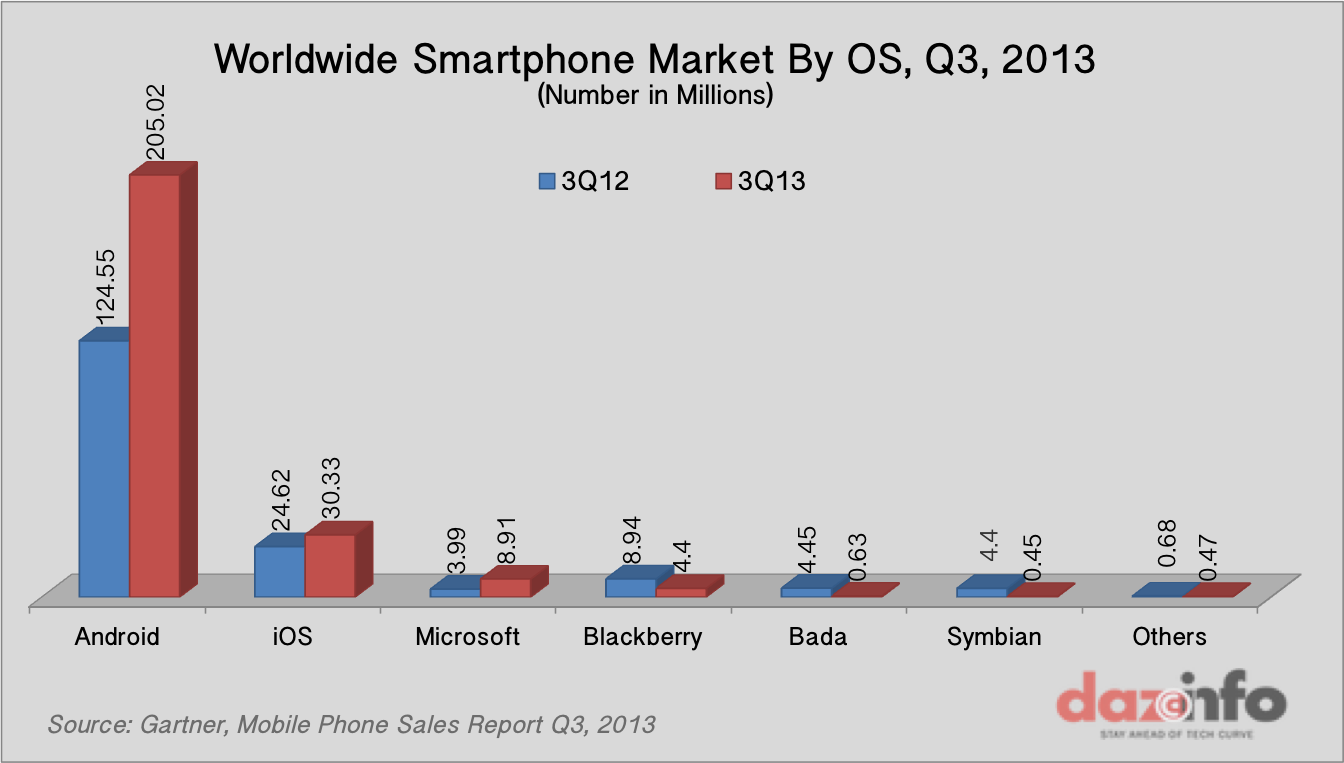 Back in 2011, windows phone controlled 1.8% of the market share. This rose to 2.5% the following year in 2012 and settled at 3.6% in 2013. This is a slight but significant improvement for the platform. The affordable Lumia devices and the fall of Symbian and BlackBerry platforms have contributed to the steady rise of Windows Phone over the years.

Nokia has loyal fans who will stick with the company no matter what platform it chooses. This is good but we should also consider that in the midst of the Nokia fans there are Windows phone buffs who would probably ditch Nokia products if it shifts camp to Android. This may not be a very huge problem as the company stands to gain new fans over at Android.

What complicates such a move for Nokia is Microsoft. Microsoft saw the domination of Nokia as a good thing and decided to buy the company’s mobile division to further improve the Windows platform. If Nokia moves to Android, this will create some conflict for Microsoft as its will mean the death of Windows Phone currently controlled by Nokia. 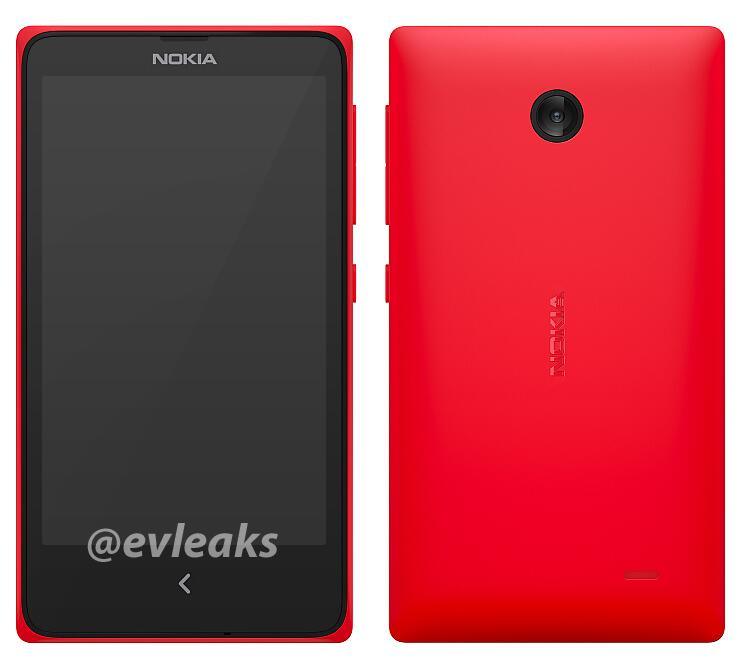 In my opinion, Nokia should consider getting forked Android devices for the entry level market so as not to pose a threat to their mid and high range Lumia devices. This will mean the company has a foot on the Android ecosystem and another on the Windows platform.

What are your thoughts on this? I would like to hear your arguments.