LG G2 Mini To Be Revealed At Mobile World Congress 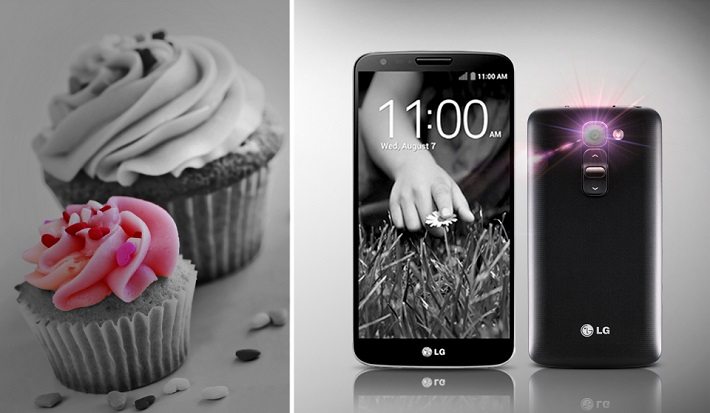 The LG G2 Smartphone launched last year was clearly a hit for the company that had been trying to cement its authority in the industry for years. The phone had a massive 5.2-inch screen with some high-end specs under the hood. The big screen may be cool for some people but not all. This is exactly what LG thought about and that is why it is preparing to launch a mini version of the phone in Barcelona at Mobile World Congress later this month.

Mini versions of flagship Smartphone models are becoming popular and just recently, Sony unveiled the Xperia Z1 Compact. What sets the Z1 Compact apart from other mini Smartphones is that it had the same premium specs found in its older brother the Xperia Z1.

If LG wants the phone to sell well, they should borrow a leaf from Sony and offer most of the high end specs found on the flagship LG G2 for this mini device. LG has not done us much justice on the spec sheet as it has not revealed any specs the device packs under the hood.

The LG G2 mini is expected to have a display size of around 4 inches and will be powered by Snapdragon 800 processor and 2GB of RAM (similar to the flagship G2). That’s all for the specs for this device at the moment, more of them when LG announces this device.

What is you take on this device and other mini Smartphones? Would you get one? Share your thoughts with us.