Nokia: Brief History and Why It Ventured Into Android 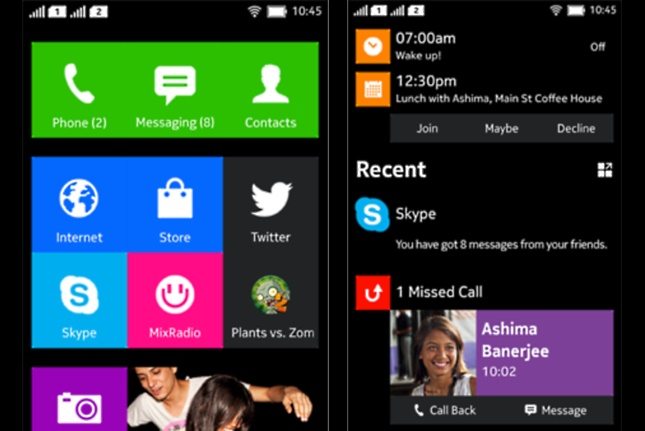 A few years ago, Nokia was undoubtedly the leader in the mobile phone industry. The company’s devices were all over and retailed at lower costs compared to others in the market at that time. This all changed when competition got tough and luck of innovation from Nokia’s quarters.

When the mobile OS revolution started, the company opted for Symbian OS which was successful at that particular moment. When competition got tough, Nokia opted for windows phone platform rather than jump onto the android bandwagon. This was a strategic move for the company that had always paved way for itself when it came to Smartphone OS choices. Windows OS was not as huge as android but was promising.

This is exactly what attracted Nokia to the OS but most critics and consumers alike failed to understand why the company would make such a move. I mean, why would a mobile giant make such a ‘suicidal’ move? Comparing the two ecosystems, android was and still is an open source platform whereas windows phone OSs is not. More of Nokia and its successes and failures to come in later. Nokia’s reason for choosing Windows phone is that the company was afraid Samsung will dominate Android at some time in the future. 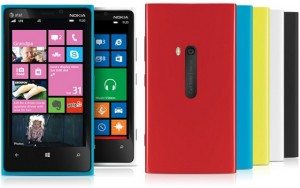 With windows phone platform, Nokia has surprised many with an amazing list of Lumia Smartphones. The range of devices available consist of entry level, mid range and high end devices. As Nokia was investing in Windows Phone 8, it was flexing its muscles in the low-end segment with their Asha branded devices. These devices were received well by consumers and one that stood out was the Asha 501 unveiled in May last year.

The entry level Smartphone segment was previously dominated by the likes of Samsung, Huawei and ZTE. With the entry of Asha devices, this slightly changed and Nokia took note. They realised there was a market segment yearning for quality devices at an affordable cost.

Nokia served this segment well to the satisfaction of many including me. I mean when you look at most entry level Smartphones in Kenya, you cannot help but notice most are not designed independently but they just mimic their high end flagship cousins with fewer specs and features of course. For the case of Nokia and its Asha devices, they clearly stand on their own compared to the advanced Lumia Smartphones. This move I think is cool for Nokia and it shows us how versatile the company is. 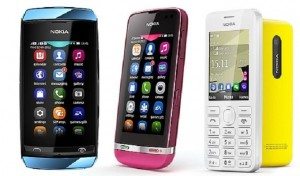 Combining the versatility of Nokia and its loyalty to windows phone OS is what perhaps made the company attractive to Microsoft. Microsoft expressed interest in Nokia’s mobile division last year and is awaiting finalization of the merger this year.

A few weeks later, rumours surfaced that Nokia was working on an android powered device. This seemed farfetched at the time since the company is practically part of a competing OS. I asked myself, why would Nokia make such a move? Did they secretly want out of the merger with Microsoft?

There is still no clear answer to these questions, as Nokia has not said anything about this rumoured android powered Smartphone.
Even though this is the case, a report by the wall street journal confirmed the device is coming. The phone will have a forked android version that will not have most of the Google services. 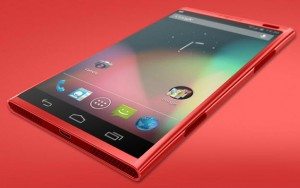 The phone is mainly targeting the emerging markets and is more if an entry-level Smartphone designed to replace the Asha range of Smartphones. The forked android version clearly resembles the windows phone 8 look of the Lumia devices, if the leaked photos are real. If this turns out to be the Nokia x, what is its main purpose?

To start with, the device is clearly supposed to be the Asha replacements. By starting with an entry-level device, the company is perhaps testing the waters to see how accommodating the market is before going full android with a mid range or even high-end device. The windows phone 8 look is according to me supposed to give android users and loyal the windows phone 8 look and feel on android. This will perhaps show them what they are missing. This might in the end encourage them to move over to windows phone platform, of course this might take time. Another reason for going android is because windows phone does not really support low end devices and this may be the only move left for Nokia to keep its foot in the entry level segment.

By not having Google’s services on its forked android OS, Nokia clearly shows no love for the company. To date only Amazon has had success using forked android OS and we will wait and see how Nokia will do.

If Nokia has success with its first android powered device, expect more of them in future. A high end device running a customized android version seems impossible at this time but trust me, if the Nokia x is a success, the android ecosystem will be the second home for Nokia.

What is your rake on Nokia’s move to android? Will they succeed? Share your thoughts with us below.