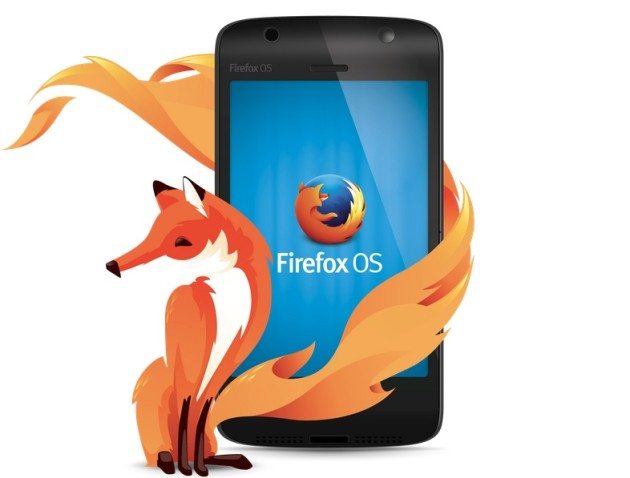 As you are probably aware by now, this year’s Mobile World Congress is just around the corner and will officially start on 24 February, which is less than a month from now. We expect a number of new devices to be unveiled during this event. We have already covered some of the expected devices such as the new Lumia devices from Nokia and new Galaxy tabs with AMOLED screens.

The new Mobile OS in the block (Firefox OS) is also set to unveil a number of new devices running on its platform during the event. Mozilla today sent invites to a press event that will see them unveil the latest Firefox OS devices.

The first devices powered by Firefox OS were unveiled last year at the same event and we expect to see some improvement on the OS itself and the devices it powers.

Mozilla announced various partnerships with some tech giants such as Panasonic which will see the company unveil new Firefox powered smart TV’s in the near future. It will be interesting to see what devices will be unveiled courtesy of these new partnerships.

Our big question is, do you think Firefox OS has what it takes to compete with some of the more established operating systems such as Android and iOS? Tell us your thought in the comment section below.