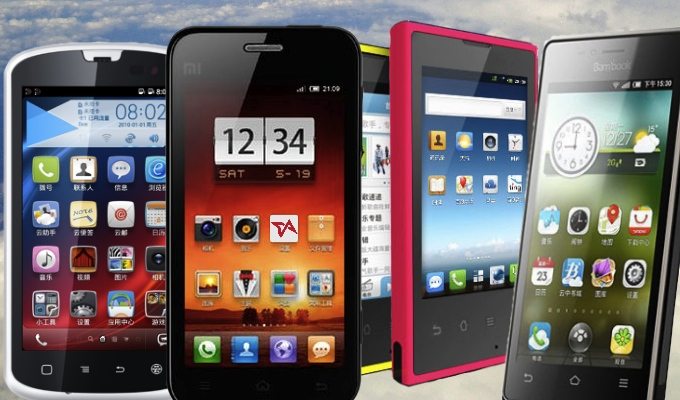 A few years ago, mobile phones from Chinese manufacturers were known to be low quality knock offs designed to imitate the flagships of that time. I mean devices such as Nokla (imitates Nokia) and Svmsung (Samsung) were a norm in most of the electronics stores in Kenya.  This change is one or a few letters was a technique that most of the Chinese manufacturers used to prey on the unsuspecting public.

I decided to write this post with the aim of changing your attitude towards Chinese Smartphones and show you the players who should be on your radar as they are doing it right. 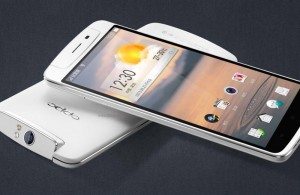 This is one manufacturer that clearly knows what customers want. Some of the Smartphones by this company include the famous “Oppo Find 5” and the most recent one, the “Oppo N1.” You can only get the Oppo N1 and the Find 5 through the company’s website (http://oppostyle.com/) and they retail at $600 for the N1 (approximately Kshs. 52,000) and $400 for the Oppo Find 5 (approximately Kshs. 35,000).

With these prices you are getting premium Smartphones with the following features; 13MP camera that supports Full HDR photography, Dolby 3D and Dirac HD sound support, quad core processors, Full HD screen, 5 inch screen for the Find 5 and 5.9 inch for the N1.  You will also get customized android OS and a rotating camera on the Oppo N1 among other cool software features. 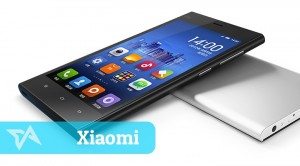 This 3 years old Smartphone maker is sending shockwaves throughout the industry with annual sales averaging over $2 billion. This company was unknown outside china until last year when it hired a top android executive to help with its expansion globally.  Xiaomi is different from other Smartphone as it does not unveil new flagship devices every six months but rather sells most of its flagships for over 18 months. 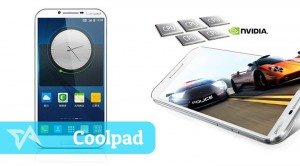 This company has achieved much success in china due to the reasonable prices of most of its Smartphones. Coolpad has a range of Smartphones that cost anything from $50 to $650.  This is perhaps the main reason for its increased market share for the last couple of years that have seen the company become the third largest Smartphone manufacturer in china. 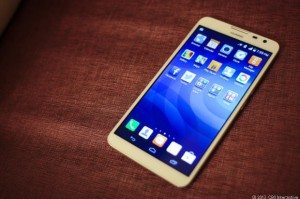 This is one company that needs no introduction. The company has a wide range of Smartphones on both android and windows platforms showing us just how versatile they can get. Huawei seems to be doing everything right having both low end and high-end devices in its portfolio. The company has a very big presence in Kenya with most of their entry level and mid range devices.

The company’s flagship device is the Ascend Mate2 that has a Stunning 6.1 inch screen HD screen, 1.6 GHz quad-core, 13 Megapixel camera and retails at about $445 (approximately Kshs. 39,000) 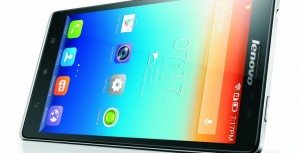 Lenovo may not be a household name when it comes to Smartphones but I still think this is one great company with an amazing line of products worth a second look. The company has been around since the 80s but ventured into the Smartphone market in 2012.

That’s it people I have listed all these manufacturers as game changers because they have quality and original devices that are available at affordable prices and still have the top end specifications and features.

What are your thoughts, any additions or subtractions, share them in the section below.