Apple Is Set To Release Two Larger iphones This Year 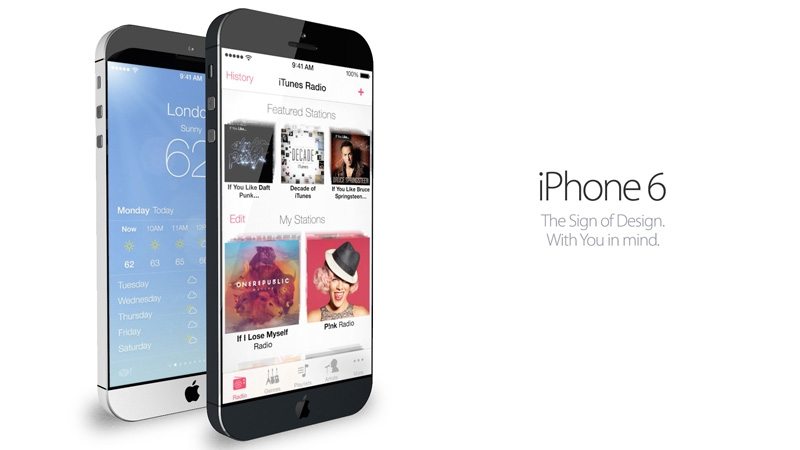 One company that has not yet unveiled a phablet is Apple. The company has always set itself apart from the rest when it comes to innovation and rarely has it been swayed to make decisions just because other companies have. This is about to change as the company seems to be swept by the Phablet craze and is expected to release a pair of bigger iPhones this year.

According to sources, the company is expected to unveil a 4,5 inch screen iPhone and an even bigger 5 inch iPhone this year. Both these Smartphones will have aluminum frames similar to the one on the iPhone 5s.

Do not get excited yet as these are not finalized devices as they are still under development. If they are finalized, they will probably be launched on the second half of 2014.

How big Apple is willing to go is yet to be seen and we will be keeping a close eye on this story to see how it turns out.