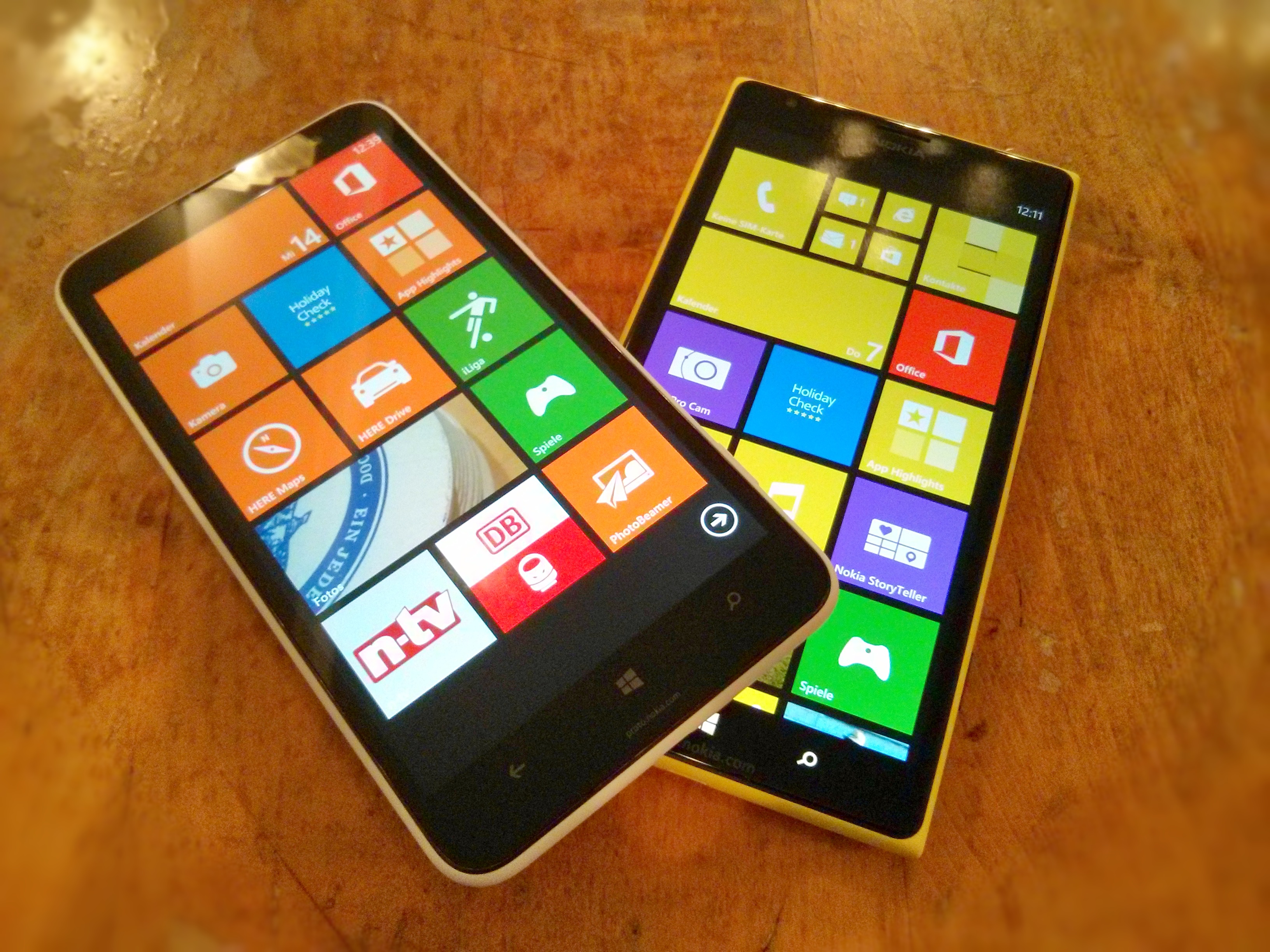 There are not that many big screened Windows smartphones in the market currently and Nokia  hopes to change this with their new phablets, the Lumia 1320 and Lumai 1520. The two devices were announced in October last year but their availability in Kenya was not until today.

The Lumia 1520 will have a bigger price tag of Kshs. 70,000 compared to Kshs. 38,000 of the Lumia 1320. This is because the Lumia 1520 is a top tier smartphone with high end features. These features include a full HD screen, 20 megapixel PureView camera and Qualcomm’s quad-core Snapdragon 800 processor under the hood. This is the first device to ship with a refocus lens to allow refocusing of an image after it has been taken. This is a cool feature that works by taking a number of shots of a given image and layering them together to allow you to tap on different regions of the photo bringing a given part into focus.

The Lumis 1520 will have 32GB of internal storage expandable up to 64GB and 2GB of RAM. It also has wireless charging capabilities and LTE support.

The Lumia 1320 on the other hand has a 5 Megapixel camera and a 1.7 GHz dual core processor. 8GB of internal storage expandable upto 64 GB comes standard with this device.

Nokia decided to launch bigger smartphones after researching extensively on their practicality and according to them, “six inches is the maximum display size where you can actively, comfortably use it in one hand.” We will have to wait and see how the market receives these two devices.

Which on of the two will you go for and do you think Nokia shake up the Kenyan Market with these two devices? Share with us in the comment section below.