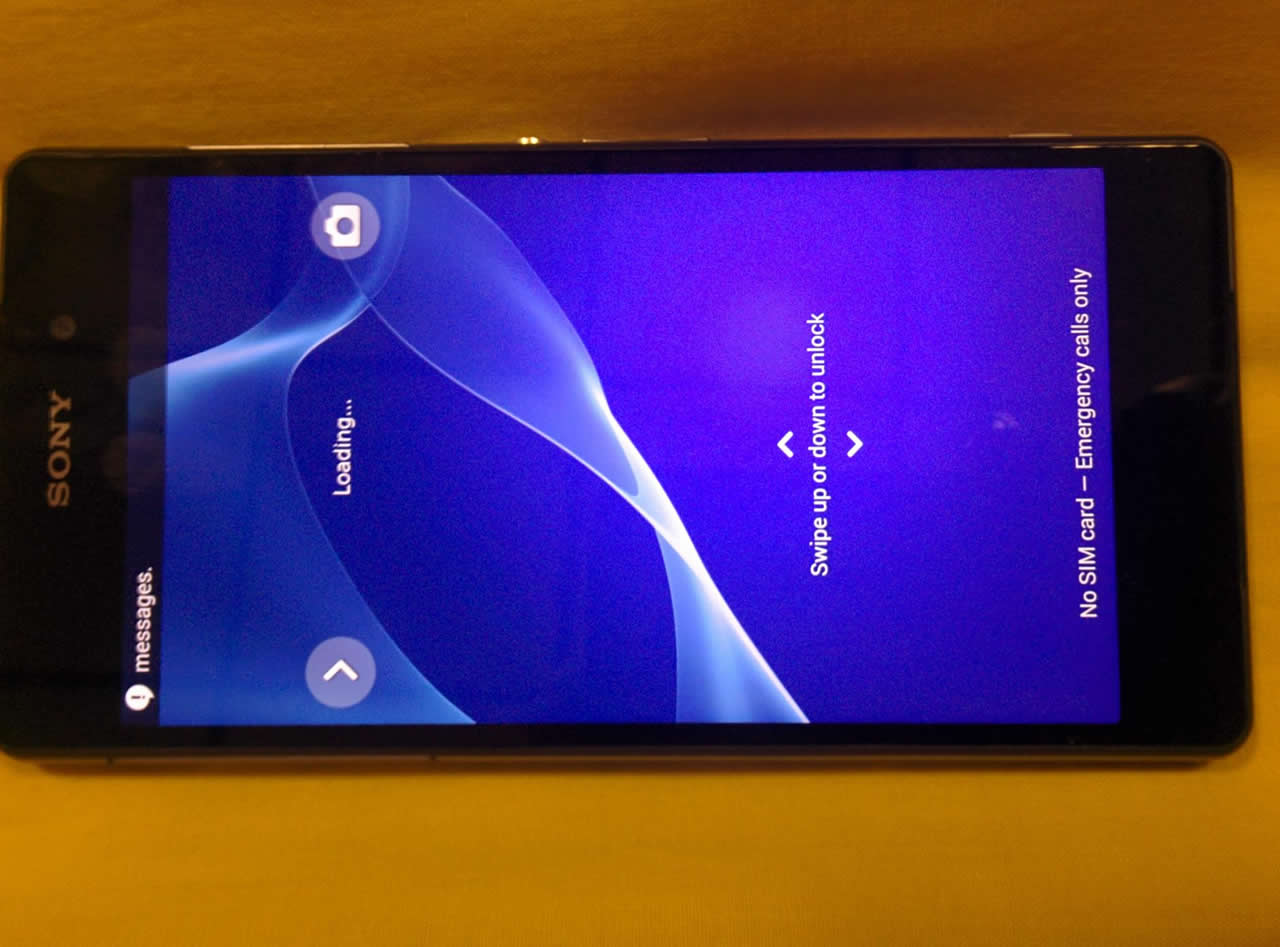 Recently, Sony unveiled a mini version of their flagship Xperia Z1, the Xperia Z1 compact. This was the mini version with all the high-end specs.

Sony does not seem to be content with this as there are new set of images of the Xperia Z1 successor which is to be launched at MWC. These new images were found at XDA Developers forum and the phone itself looks good. It resembles most of the other Xperia Smartphones but looks more refined. This device seems to have an edge-to-edge design that I have to say looks very good.

The phone will have a 5.2-inch display screen that is suite big compared to the Xperia Z and Z1. The pixel density and resolution are still not known at this time.

The bottom of the device will have three large speaker holes and a headphone jack. The microSD slot and the SIM tray will be at the left side of the phone. The device has a dedicated camera shutter button, a new feature in most Sony flagship devices.

The processor type and other features inside this device are unknown. According to the leak, the phone keeps crashing to properly dig through it. We hope Sony fixes this issue before they unveil the device. Some of the features already gathered about this device include a 20-megapixel camera, a revamped UI and Android 4.3 which will most likely be updated to Android 4.4 KitKat.

Just like all the other rumours, we will have to wait for the official word from Sony.