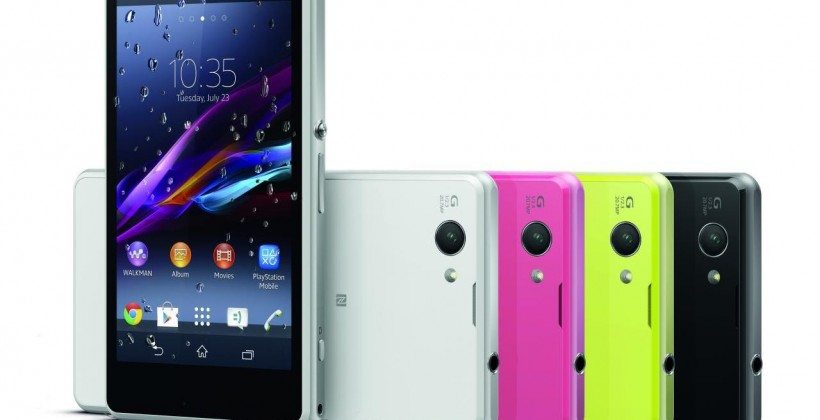 The Sony Xperia Z1 is no doubt a very big Smartphone for most users. For starters, it has a 5 inch screen that is quit hard for most users to carry around on their hands. This is perhaps the reason why Sony decided to unveil a more manageable version of the Z1, the Xperia Z1 Compact.

Sony did not do away with most of the amazing features on the Xperia Z1 compact. Just like the Xperia Z1 flagship, the Z1 compact will be dust and water resistant Smartphone and will have a glove mode feature. This allows you to use your phone while wearing gloves that are less than 2 mm in thickness.

A Screen size of 4.3 inches characterizes the front party of this device. It has a resolution of 1280 x 720 P with the same TRILUMINOS technology. Under the hood, the Z1 compact will be powered by a 2.2 GHz quad core snapdragon 800 processor.

The Z1 Compact will be available globally from February.