HTC One Redefines Camera through Ultra-pixels 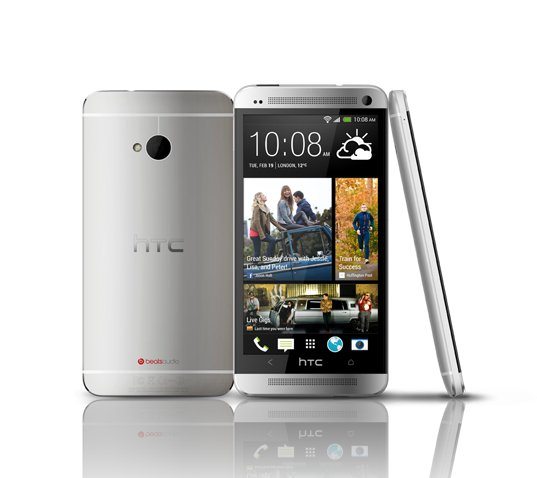 The newly released ‘HTC One’ is now officially the flagship smartphone of the Taiwanese mobile manufacturer HTC. Being the rival of the Samsung Galaxy S4 in terms of killer features, the HTC One phone packs one of the latest innovations in mobile camera — ultra-pixel. Quite intriguing, isn’t it? In this post, we’ll show you some of the key features of this newbie and why it is unique among others.

Let There Be More Light

Photographers, bloggers and journalists will love the device’s powerful camera. Instead of having the standardized 13-megapixel, the HTC One boasts of a 4UP (Ultrapixels) camera. During its launch in NYC, one of the HTC officials stressed that, “For years, people have been misled about what is important in a camera – what matters is not pixel count, but pixel size. Bigger pixels let in more light, its simple physics… We’re trying to balance out what a lens can support and what a sensor can support. We’re talking about real image quality, not just megapixels for the sake of megapixels. The era of the megapixel is over.”

Ultra-pixel means allowing 300% light to enter the camera’s lens producing crisp and clear image. This technology is very useful especially when taking snapshots in low light resolution. With its aperture of F/2.0, users can expect true image stabilization, noise reduction, continuous autofocus and more realistic HDR photographs, as if you’re using a DSLR camera. With this device, you can go pro by taking absolutely stunning photographs. Do you fancy film making as a hobby? The rear camera of HTC One can also shoot 1080p HD videos. This is perfect for creating HD music videos, short or feature films. The front-facing camera, on the other hand, has 2.1 megapixels with 88 degrees view taking video calling into the next generation: HD and wide-angled. 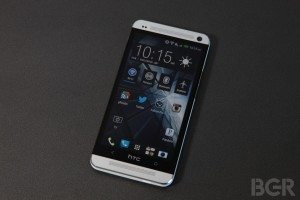 The global variant of HTC One, including the ones being offered by O2, is 4G LTE Ready. Sharing your creations with the rest of the world has never been more convenient than before – with HTC One’s 4G LTE, you can expect a speed boost of up to 100Mbps. Pictures can be instantly shared to your social pages like Facebook, Twitter, Google + or even Instagram. For videos, in just a few minutes, you can share your story on YouTube.

HTC comes pre-installed with the Android Jelly Bean v.4.1.2 and upgradeable to the newest flavour of Jelly Bean v.4.2. Android now has over 750,000 applications available from Google Play. That includes the latest interface called the Facebook Home, which replaces the stock interface of your Android theme and home screen to see your latest social interactions. HTC One is among the few smartphones that’s capable of running the app except for the HTC First, if you’ve read our feature on the product; it’s the first smartphone with built-in Facebook Home. For photography enthusiasts, you can maximize the HTC One by installing tons of free and paid photo editing software.

The HTC One is also perfect for playing 3D games like Heavy Gunner and Crusade of Destiny that requires a higher GPU and hardware acceleration. It packs a Qualcomm APQ8064T Snapdragon 600 Quad-core processor clocked at 1.7 GHz. One can expect a minimal to zero lag not just when playing games but when doing almost every task.

These are just some of the key features of HTC’s flagship smartphone. It may have the 8-core processor like the Samsung Galaxy S4 but it can still deliver good performance and mobile telephony. It’s even more superior compared to the Apple iPhone 5. When it comes to the overall look and feel, its aluminium finish looks sophisticated. Plus, its 4.7-inch LCD3 capacitive screen is perfect for giving the best viewing angle, and you can use it with a single hand. Are you considering this product? We appreciate your comments.