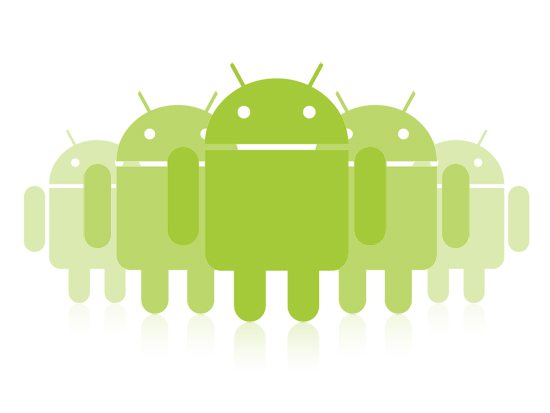 It’s the start of another month and that means it’s time for Google to release the Android platform numbers for last month, April. The numbers are usually significant for developers as these numbers show them the most popular Android version and thus develop apps for the particular version they wish at most times the most popular version. Although the numbers are not that different from last month’s numbers, they have very minor but important changes.

Looking closely at the numbers, it is clear that Android 4.1-4.2 Jelly Bean recorded a slight growth of 3.4% to stand at 28.4%. On the other hand, the number of Android devices running Ice Cream Sandwich dropped by almost 2% to settle at 27.5 %.

The numbers were derived from visits to the Google Play store last month.