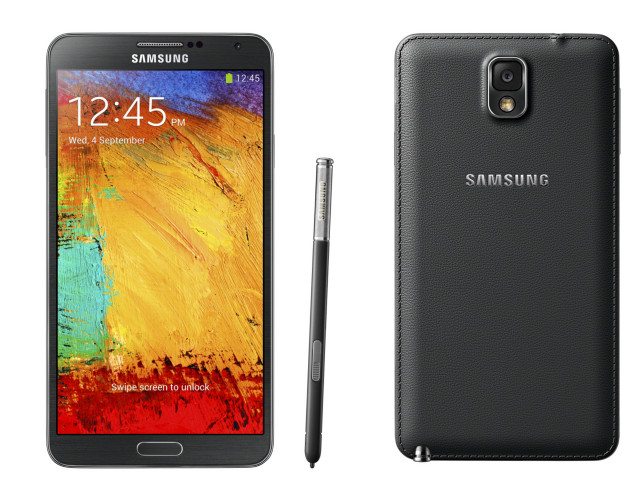 According to a “trusted insider”, the Galaxy Note III is one of the most anticipated devices that Samsung is currently working on and will have some amazing specs and features. At this point, Samsung has not officially confirmed any of these rumors but since the “trusted insider” has delivered accurate rumors before, these new rumors may just end up being true.

Apart from the CPU, some other features that the device will pack include: