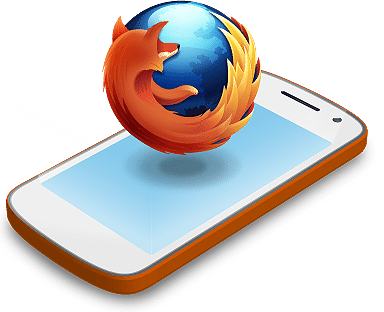 When Firefox announced that it had plans to launch its own Mobile operating system, many people were skeptical and did not believe the OS will survive the competitive mobile OS market. Even with such skepticism, the launch of the Firefox OS saw a number of mobile manufacturers expressing interest in launching devices running this OS.

As for pricing, the Keon will retail for $118 while the peak goes for $194. The peak is clearly the superior device here with a faster processor, a bigger screen and a much better camera when compared to the Keon.