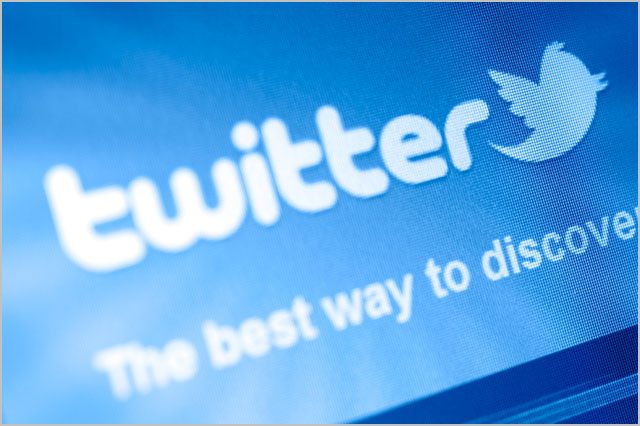 The official Twitter app for Android has finally been updated to version 4.0 that saw a number of changes on the app. The new updated version is very appealing and seems to prove its relevance when compared to the latest Android versions.

This new app has completely brought a new design with new icons, a much cleaner layout and some close resemblance to the Android look and feel. With this new app, users will be able to swipe left and right just like all the other official Twitter apps.

Through the new app, users will be able to load tweets from other applications, including Foursquare, directly to the app using a special link, a feature that has been lacking from the previous Twitter app for Android.