Samsung Galaxy S4 Mini to Have the New Exynos 5210 Processor 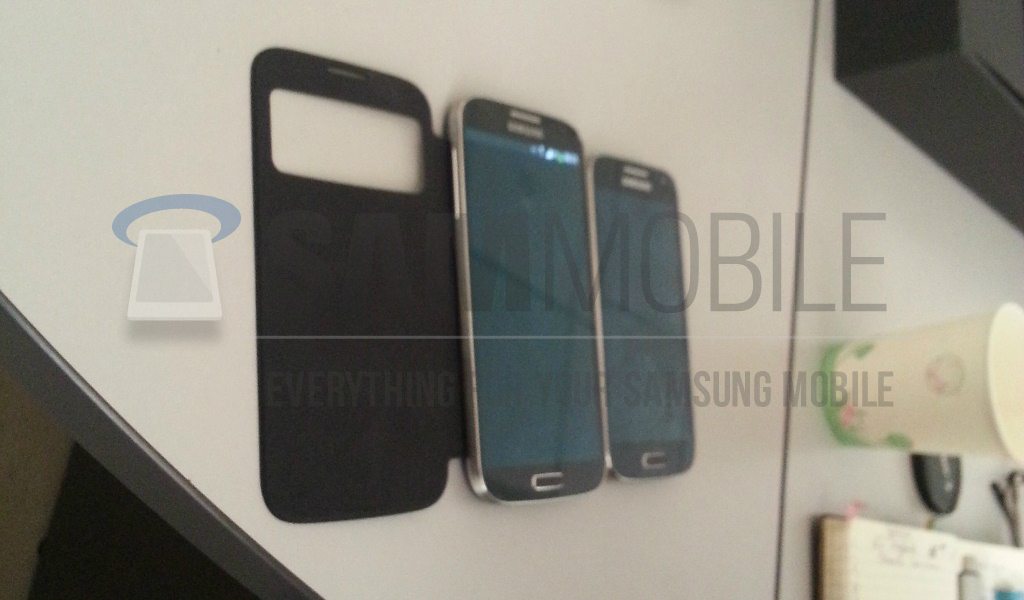 We have already told you about the rumors the Samsung is working on a smaller Galaxy S4 to be unveiled in either June or July of this year. Even though Samsung has not officially confirmed the Galaxy S4 mini, there is a new report that suggests the device will pack the latest Exynos 5210 processor in addition to the already leaked specs.

This latest SoC model has not been revealed yet and the Galaxy S4 may just be among the first devices to have it if the rumors turn out to be true. Samsung has been very loyal to the Exynos 5 series that includes the 5250 (5 Dual) found in the Nexus 10 and the 5410 (5 Octa) on the recently unveiled Galaxy S4.

The 5210 is expected to be a quad-core processor since Samsung already uses a dual core (5250) processor and an octa core (5210) processor in its devices.

This new processor’s model will probably get to speeds of 1.6GHz and this means the Galaxy S4 mini will be an awesomely fast device compared to other smartphones in the market.

Aside from the processor, the already leaked specs of the Galaxy S4 mini have not changed as it will still have a 4.3-inch qHD screen with a resolution of 960 x 540 and will run on the latest Android version.