Samsung Gets In The Smart Watch Market with the Galaxy Gear 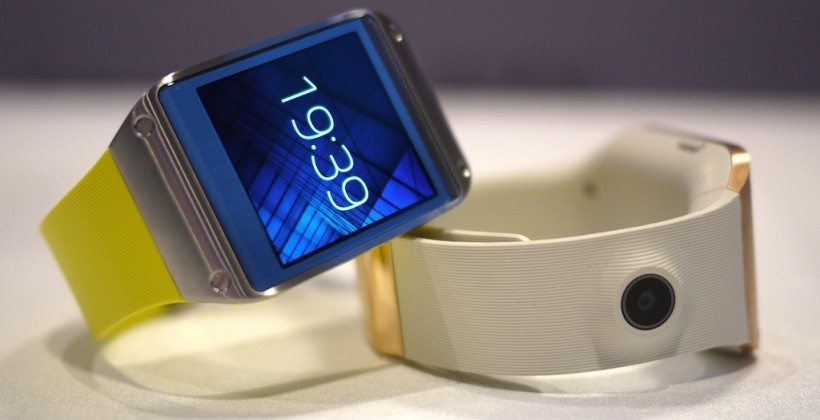 So it looks like Apple is not the only company working on a smart watch as leaked images reveal that Samsung is also working on their own version of the smart watch that will be referred to as Galaxy Gear. The name Galaxy ALtius was previously thought to be the codename of the much anticipated Samsung Galaxy S4. At the moment, it is still unclear when Samsung will launch this device but according to chatter from internal sources at Samsung, the company is trying to see how this smart watch will fit with other Galaxy products.

The leaked photos reveal that the Galaxy Gear smart watch will support wireless mobile networks. Not much information is available on the software the device will run on even though from the leaked photos it appears to be an Android OS- most people believe the software used will be AltiusOS beta2.

AltiusOS beta2 will either be a software that is specifically built for this smart watch or an optimized version of Android. The software used on this device uses about 1.5% of the whole 235 MB of internal storage and this indicates that the device may not be a stand-along model but rather a symbiotic device.

The screenshots also reveal a Windows tile interface feel that incorporates a music player, a clock and a way to connect with email.

Aside from the smart watch, Samsung is also working on the Galaxy Note 8.0 that is expected this month.