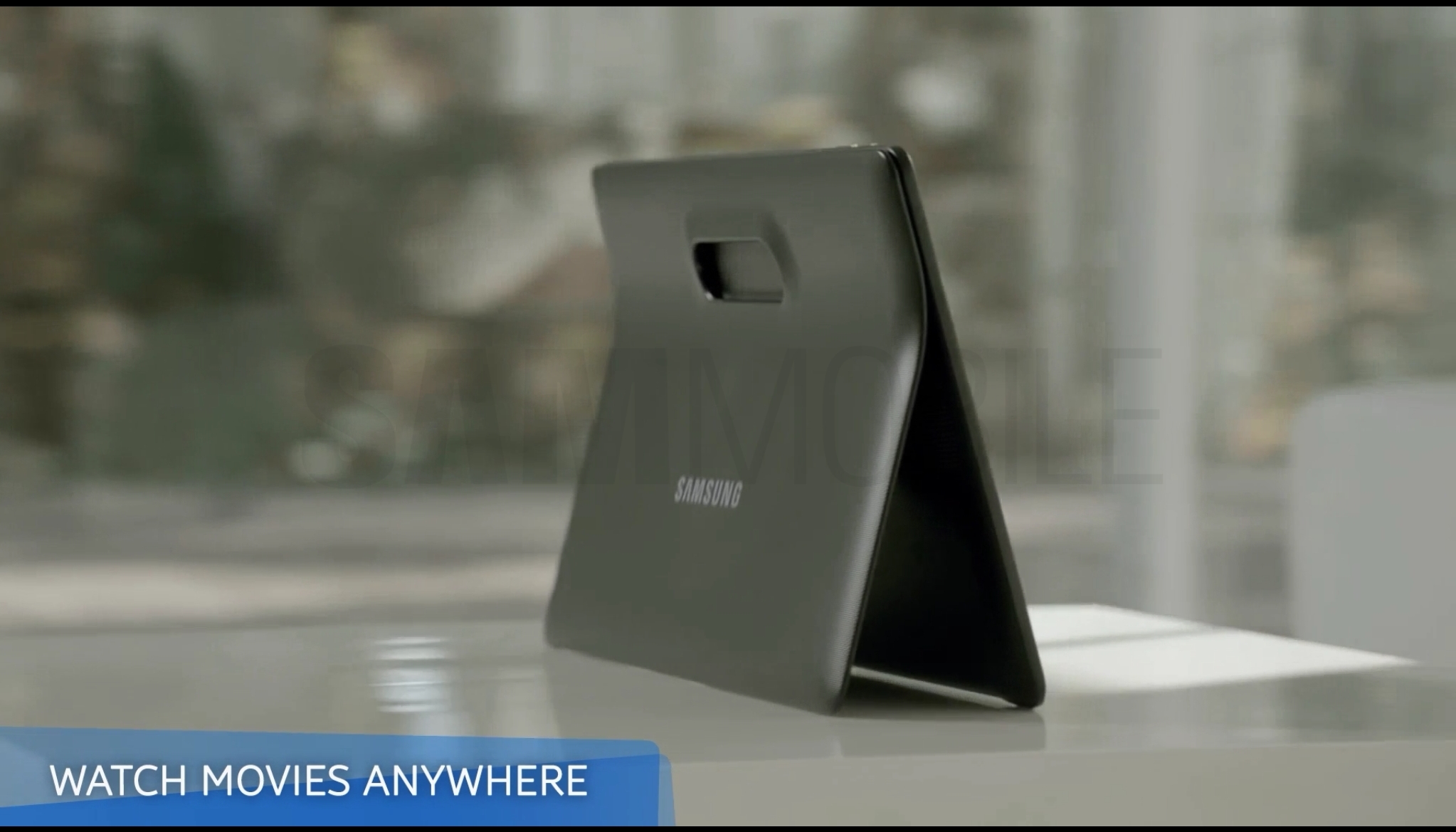 Even with the Samsung smart watch expected soon, Samsung is not about to take a rest as we have told you before about the launch of the Samsung Galaxy Note 8.0 that is expected later this month during the Mobile World Congress. If the rumors are true, we may have already seen the Galaxy Note 8.0 in some photos already online.

According to the guys at sammyHub, the background device in the photo of the red Galaxy Note 10.1 that was unveiled by Samsung in South Korea may just be that of the Galaxy Note 8.0.

Is Samsung leaking the Galaxy Note 8.0? We will just have to wait for the Mobile World Congress and see.