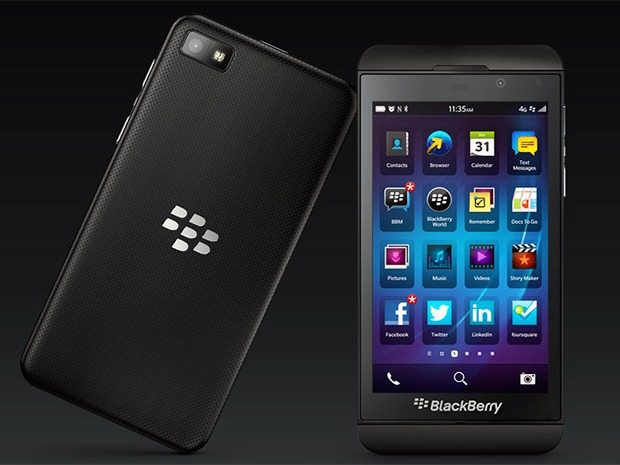 The Z10 has 2GB of RAM with a1.5GHz dual-core Qualcomm Snapdragon processor under the hood. At 16 GB, the internal memory is quite low but users have an option to expand it up to 64GB using a MicroSD card.

The Z10 has an 8MP rear-facing camera and a 2MP front facing camera, both cameras support the Time shift feature.

An 1800 mAh battery will power the device for up to 10 hours of talk time when using a 3G network and up to 305 hours on standby on the same 3G network.

According to BlackBerry Kenya, availability of the BlackBerry Z10 in Kenya will be anytime before February 14.